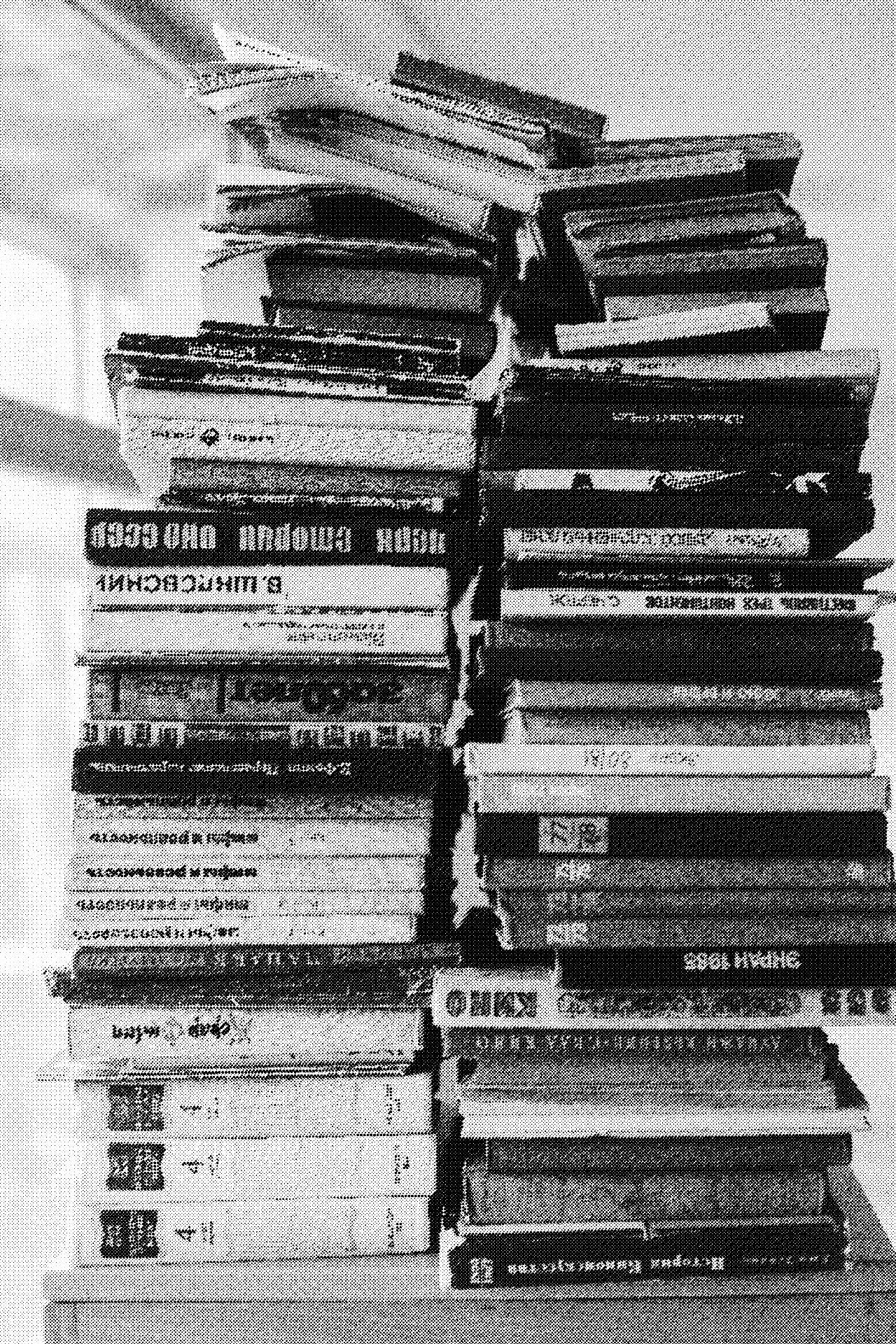 (Above: not my books, because I can't stack that high)

I'm very fond of both write.as and draftin. I'm not sure if they are in some sort of Venn relationship or a force dyad or something. There's significant overlap in some features and approaches, then very different things, and a smattering of areas where I wish they could join forces. (I think I'm imagining write.as as the container enveloping draftin, but it doesn't really matter.)

They both share strengths in making the getting words down easy, clean, and enjoyable. Draftin has this focus on version control and collaboration which is its particular strength. Write.as is more robust for the blogging model and the degree of customization with the blog output is in that goldilocks territory of just enough to make it enjoyable but not too much to be overwhelming or distracting. I really love that feature. (It's a solid feature of ghost too, incidentally, but that's yet another set of needs/audiences/workflows and a different answer to the “alternatives to wordpress” question.)

I like both a lot and neither is fully comfortable all the time. And that's ok.

The point is that I know I'm not alone in having a habit of drifting among various platforms and media for writing. There are endless posts out there on the interwebs about choosing writing tools and platforms (and both write.as and draftin make this part of their origin stories to a degree.) I do a lot on paper — typewriters, pencils, pens, etc; I do a lot on the computer — most recently going through an obsidian/zettlr phase, a neovim phase, a typora flirtation, text files in folders, and various other minor flings along the way. Years ago I stashed my dissertation and scholarly notes in evernote. Right now I've fully committed to plaintext and formats like markdown as a functional enough flavor of text.

This feels more and more like the experience I have in my physical workspace. With these past months of working entirely from home (though I did a fair amount of that before), I realize that I am a furniture shifter. I'm one of those re-arrangers who has to move things around periodically in order to feel comfortable. Ostensibly it's about making things more efficient or tidying up — that might be what I would say to someone who asks. But it's really a psychological thing. It's about reasserting control over chaos. When books pile up, it's not enough to put them back. I need a makeover of the book arranging system in some way. Or the computer needs to be moved, the monitors rearranged.

I like that both write.as and draftin (and particularly write.as) give just enough space for rearranging the furniture periodically. There's just enough customization and just enough options and freedom. I think that's a powerful and understated feature. It's more subtle than the kind of addictive UI/UX that is on most apps. But it works for me.