Everything in this Chronicle piece by William Pannapacker rings true, so true in fact that were it not for the fact that I know that he and I are not the same person I might wonder whether there has been an unparalleled rupture in the quantum reality of the universe.

Professors are, indeed, trapped, by cuffs both gilded and cutting. That's why I left and why I would advise any young Ph.D. or professor in a humanities field to retrain, get the hell out, and put their considerable energy, skill, and humanistic sensibility to work, without regret, in the world at large.

I have been exceptionally busy, but in raising my head above water I could not miss the announcement of the founding of a new college, the University of Austin, an attempt by a coterie of public figures self-described as being all over the political spectrum to fix the ills of modern higher education by decamping to new digs. I certainly share the overall sentiment that in many respects higher ed is broken and I fully support, in principle, the notion of trying something new, whether that's online alternatives, reinvesting and rethinking existing programs and institutions, or building from the ground up. I am mildly amused by the tone of aggrievement in the founders' expressed endorsement of anti-aggrievement; conversely, in Ferguson's piece I find the notion that higher ed is “liberal” somewhat lazy and misleading (more below).

In the end I suspect none of this business will work, but not for the reasons the founders might anticipate.

It seems that every academic or ex-academic I ever talk to or work with or still keep in touch with has the same scar. It's a I'm-never-good-enough kind of thing, or a no-one-respects-me sort of chip on the shoulder, or the lingering seduction of passive aggressive reactions. I suppose many fields have their distinctive scars, similar but different. Some people get over them or cope or maybe hide them more than others. 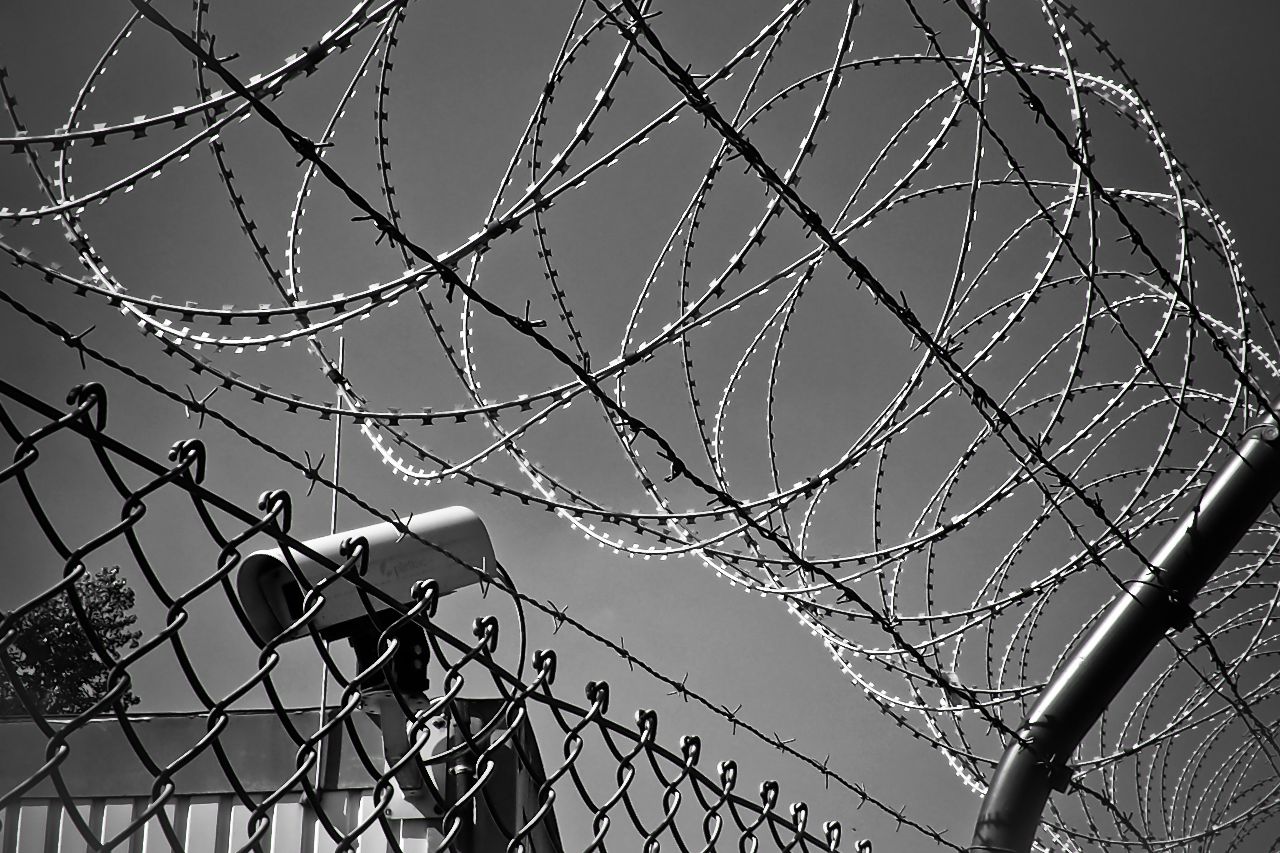 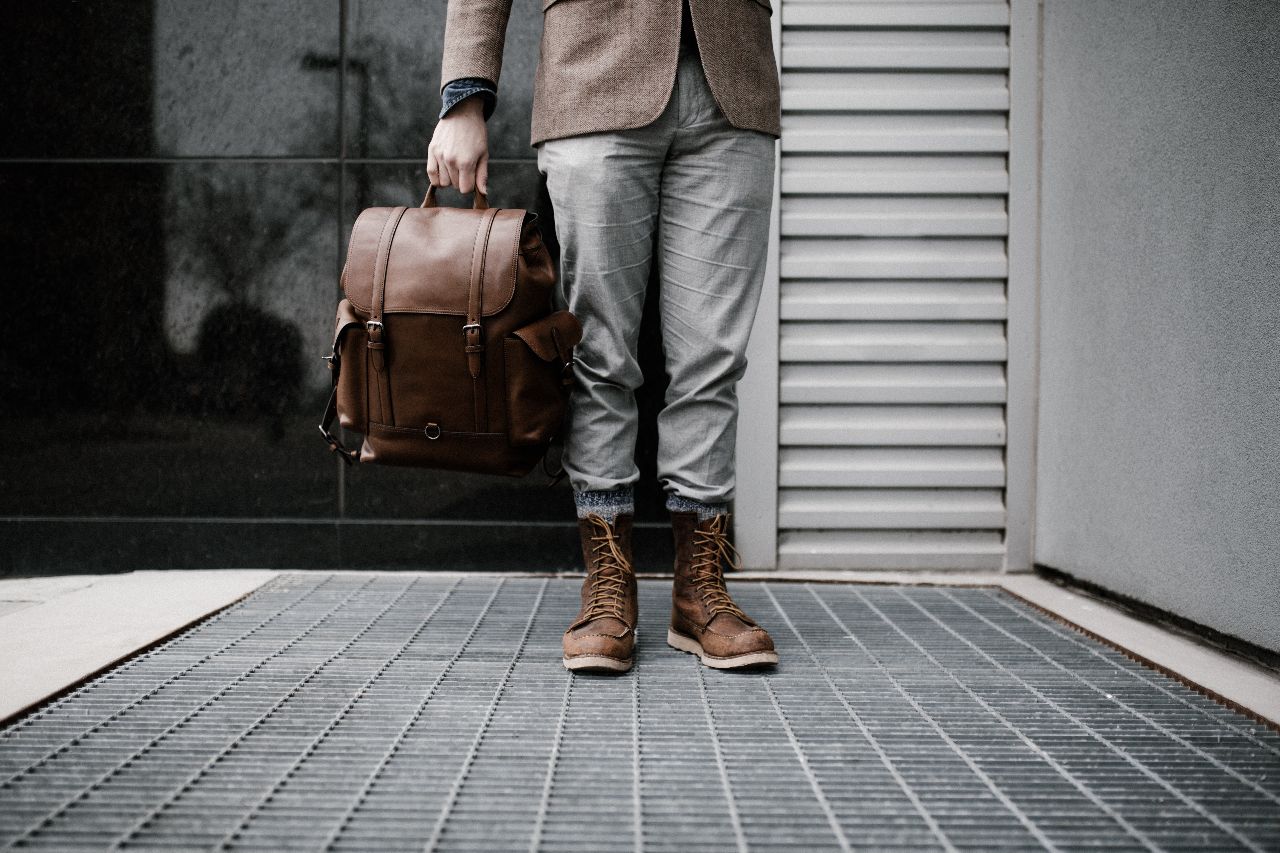 I haven't always appreciated the importance of endings. As I wind down my academic career I have been thinking a lot recently about endings. The venerable 1980s self-help volume Transitions makes a big deal of endings. They're the part we're liable to overlook and not give their due. They feel unpleasant, or at least less pleasant than the excitement of thinking about what comes next. I am particularly prone to revel in the planning and, conversely, susceptible to avoiding endings, never really ending things, and letting things linger.